Gathering some of the very best Brazilian Jazz instrumentalists in the UK scene, the London Bossa Quartet is dedicated to exploring the richness of Brazilian instrumental music through sophisticated arrangements and exciting improvisation. Playing an exquisite repertoire comprised of a mix of classics by all-time master Brazilian composers such as Tom Jobim, Joao Bosco and Hermeto Pascoal, as well as music by the new generation of Brazilian composers as well as their own original compositions, the quartet creates a vibrant, virtuoso sound that takes audiences on a journey through Brazil that goes well beyond Bossa Nova. The Quartet is led by Brazilian 7-string guitarist, arranger and composer Luiz Morais, a unique voice in the contemporary Brazilian jazz guitar. Based in London since 2010, he also leads the Luiz Morais Sextet, forging ahead in creating an innovative and experimental rebirth of the Brazilian musical tradition in the wider landscape of Jazz and world music. He has played with some of the finest contemporary performers in the UK including Adriano Adewale, Gareth Lochrane, Georgia Mancio and Luna Cohen and has supported the revered Brazilian singer Nando Reis on his European tour and has played with the legendary Gilberto Gil. On Piano is Sam Watts, one of the young stars of the UK contemporary Jazz scene and winner of the Humphrey Lyttelton Prize, playing regularly with the likes of Micha Mullov-Addado and rising guitar star Rob Luft. On drums is Marius Rodrigues, one of the most in demand Brazilian jazz drummers/percussionists in the UK.  Electric & acoustic Bass player Mateus Nova is a stalwart of Latin music circles in London and is recognised for his ability to ‘design’ astonishing bass lines. It has been said of him that he has the ability to “transform folkloric into “funkloric”, and has played with Jazz and Funk royalty including Ed Motta. 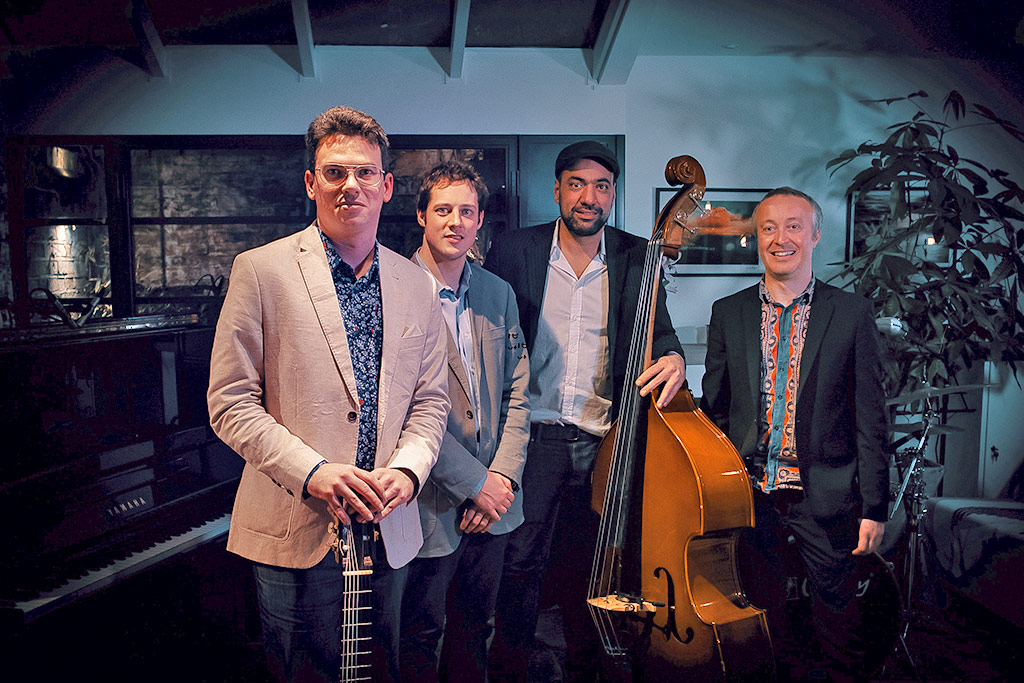 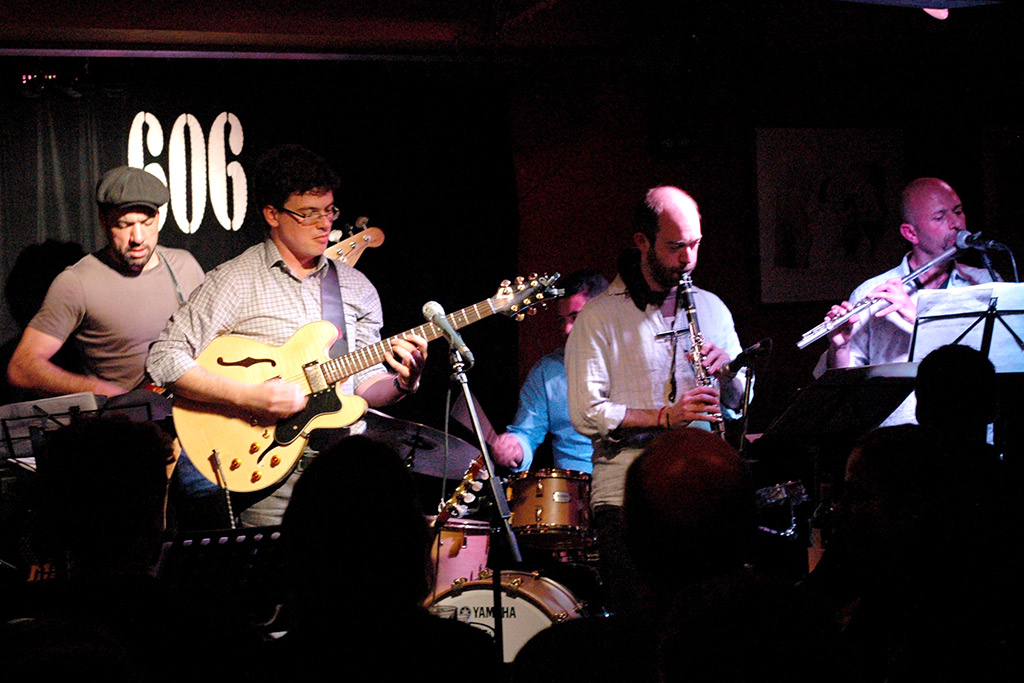 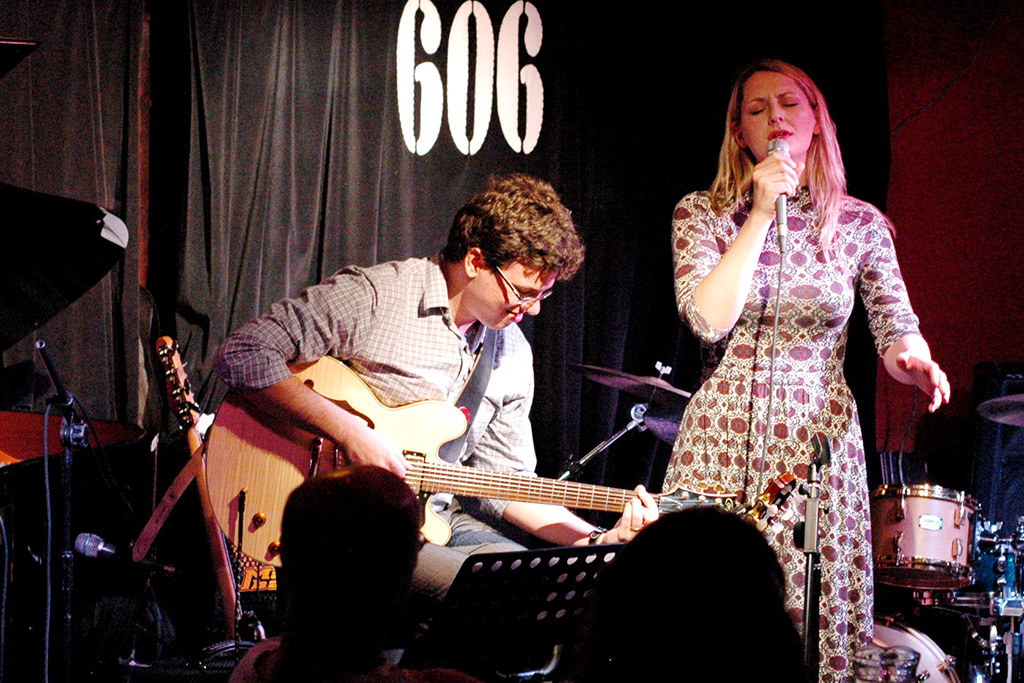 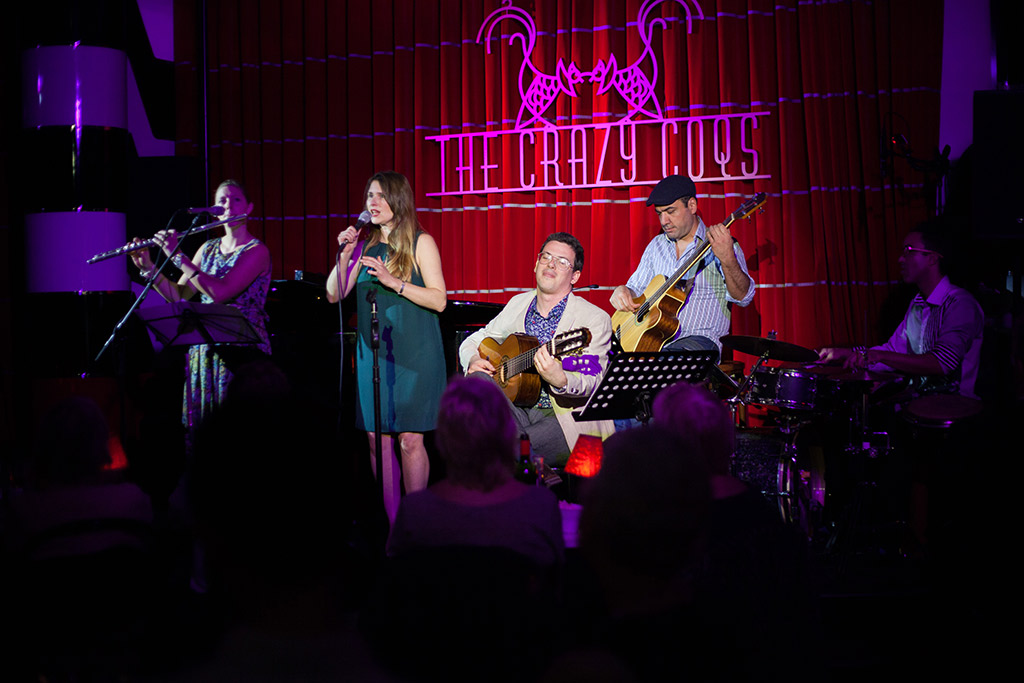 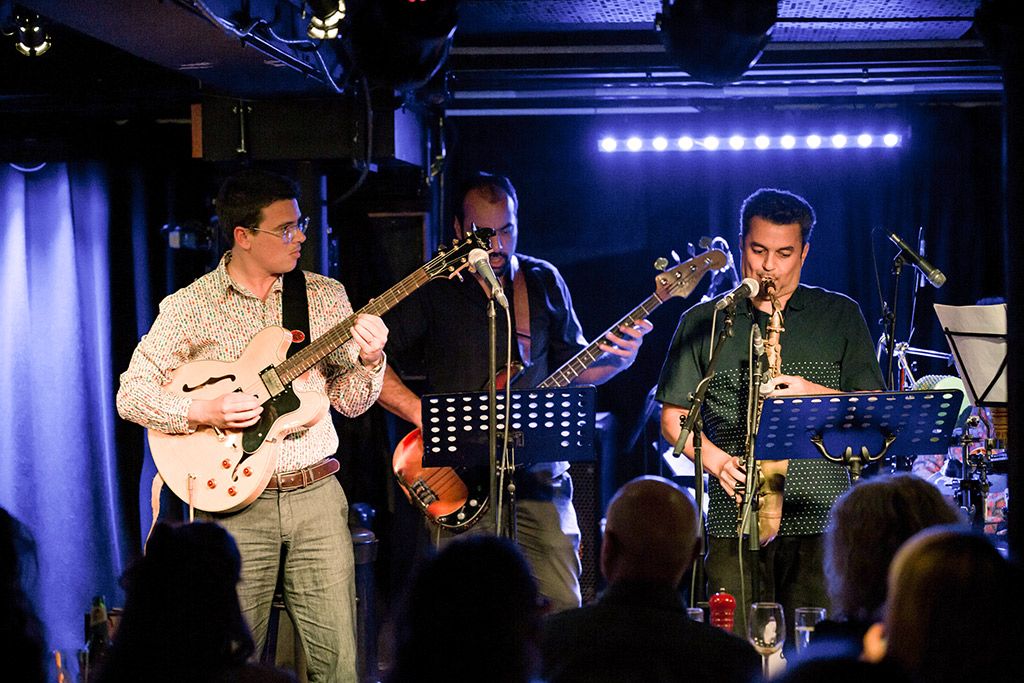 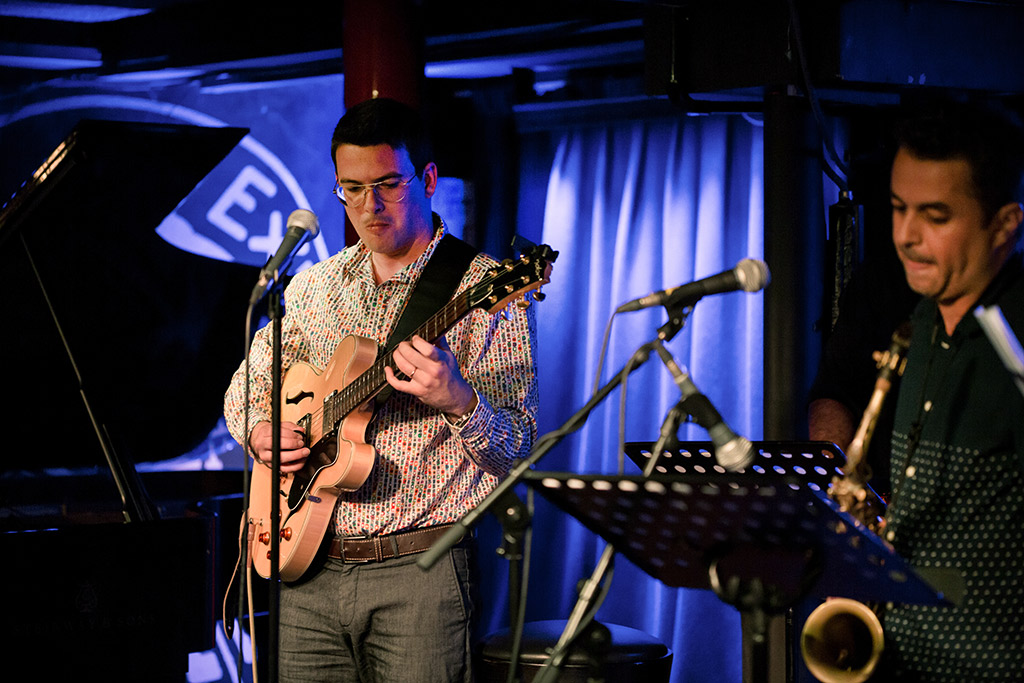 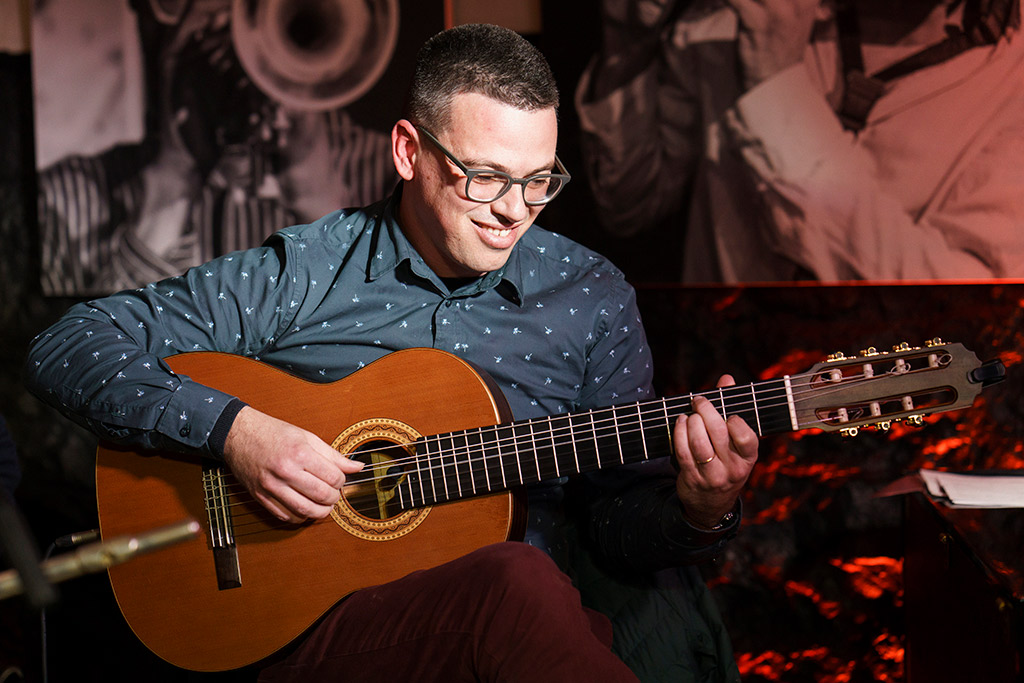